For a top secret project I’m working on… SHHHHH!!!! Hopefully it shall be done one day.

Become a patron of the arts! Donate on PATREON.

Become a patron of the arts! Donate on PATREON.

You can get the first Blinky & Sal collection for Amazon Kindle: https://www.amazon.com/dp/B01LBH2FE4#nav-subnav

It is easy to see why nature might resist the evolutionary urge to festoon with fuzz the philtrums of a people who consume so much soup. I have found that Koreans tend to have a certain stigma concerning facial hair. I used to hear the words of Elwood P. Dowd (in affable, marbly-mouthed Jimmy Stewart tones) echoing in head, “That’s envy, my dear,” but it may be a bit more complex.

As a mustachioed American I was well aware of some of the cultural distinctions before I arrived on Asia’s kimchi-laden shores. Less fat people. Less bald people. Not much facial hair. Got it. But I hadn’t quite anticipated exactly how my own lip caterpillar would be received. I have had a mustache [off and on, but mostly on] for the past six years or so. It had become interwoven into my very personality. They grow on you, you know.

To present my mustache in a more flamboyant fashion, I usually waxed it up like an old-timey fisticuffs champion (or Rollie Fingers, if that helps). This bold Captain Hook-esque look was immediately discouraged and eventually curtailed entirely by my Korean employers. I did still maintain a fairly impressive cookie-duster, loss of the dandy waxen twists notwithstanding. Think Frank Zappa sans soul-patch.

My over 500 students called me Super Mario Teacher, which was superbly righteous. The kids loved it. I did, however, have one smart aleck kid say once, “Teacher! Teacher! You look [like] Hitler!” I get that all foreigners can look the same, but come on. If we were going for the tyrannical despot comparison I think Joseph Stalin might have been more apropos. And I told the boy so. And he made a quizzical face. I asked him, “Do you know who Joseph Stalin is?” and he said “no” to which I replied, “He’s the wise guy who invented North Korea.” Scared the jjigae out of him.

More and more often I find myself going naked these days. Mustache-wise, I mean. It is daily a tough decision that forces me to ask myself if I am denying being true to myself in paltry exchange for greater cultural approval. Strange how the wind blows across my exposed upper lip. Curious how the consumption of soup has reclaimed its former joys. Maddening how my coworkers compliment the perceived improvement. My students, crestfallen though they might be at the departure of Super Mario Teacher, must face facts: I like being able to get the occasional date with a Korean lady.

So yeah. I live in the Republic of Korea now.

My students call me Super Mario. 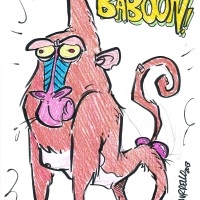 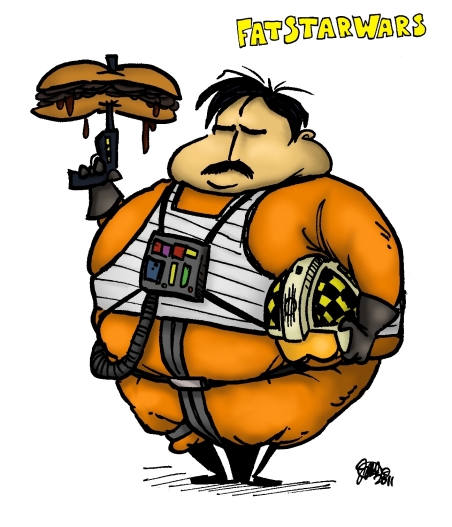 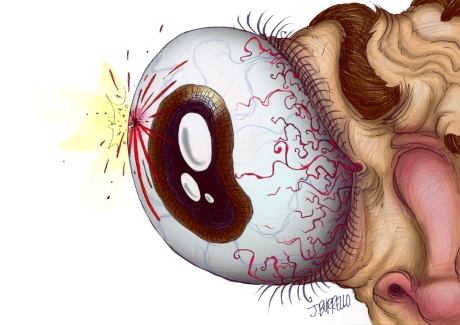 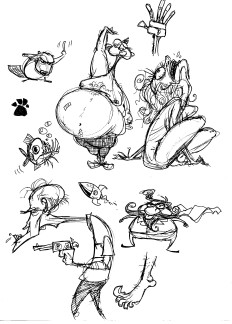 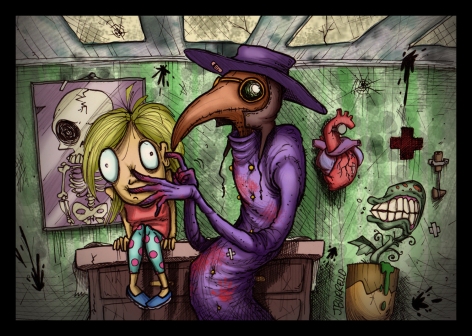 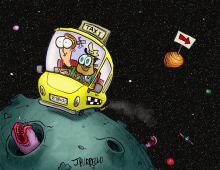 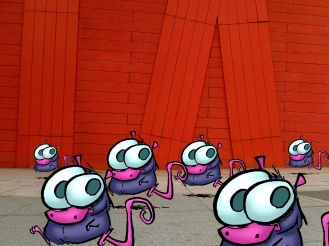 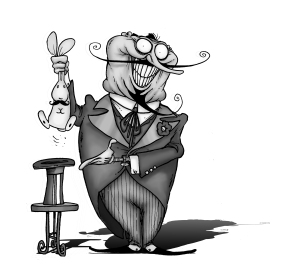 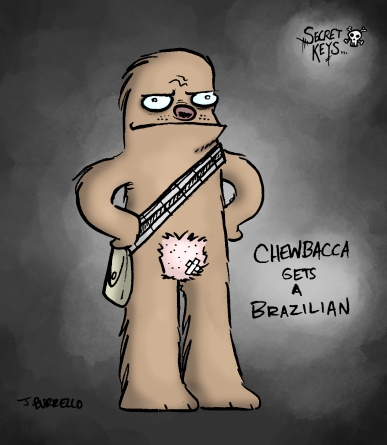 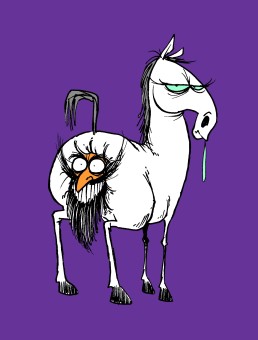