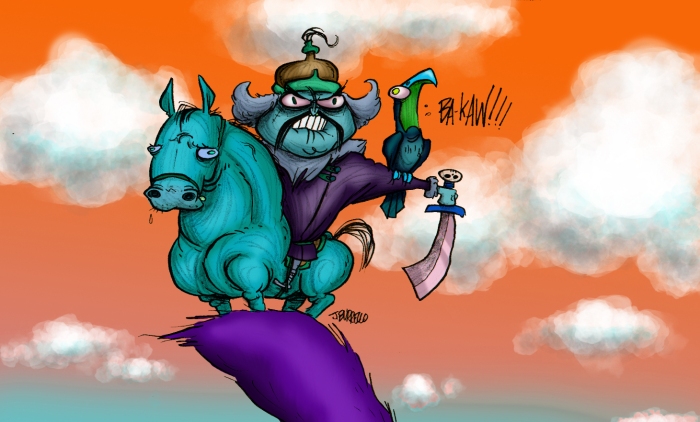 There I was. Astride a brawny steed at full gallop, advancing across the vast Mongolian steppe with naught but a screeching eagle soaring above, suspended in a sky the color of eternity. My nose and lungs filling with the purest, most manly, thick air imaginable, and an endless, impossible horizon before me, the edge of which daring the gods to contain it. But before all that I was in Ulaan Baatar.

I sat in a rundown little bar sipping something local. The American photographer sat across from me doing the same. An older Mongolian gentleman sat in the booth behind, schmoozing a pair of gracious escorts. The photographer and I tinked our bottled beverages and soaked in the atmosphere.

Above us hung a vivid painting of a Mongolian hunting party depicting a horde of charging bearded men in full armor on horseback, swords drawn and bows poised, as they released a pitiless onslaught of arrows, dogs, leopards, and birds of prey upon four tiny fleeing antelope.

A member of the staff approached the old man behind me. Angry words were exchanged. The escorts attempted to dissolve into their seat cushions. The waiter left as the man spat and tossed a shoe.

The mood settled once more. The two women began to press the old man, gently, to leave. He was having none of it and, before they could drag his boozy hide out the door, he broke free of them, lurched toward the bar and began shouting at the steadfast barkeep. The old man pulled (what I took to be his bill) out of his pocket, tore it up, and threw the confetti at the proprietor’s face.

The escorts had vanished. The photographer stopped swigging, mid-quaff. My buttocks tightened. The other drinkers remained in suspended animation.

The slaps that were then exchanged between the old man and the barkeep needed no translation. The old man went behind the bar to puff his chest into the chest of the owner. Soon, several drunk and very large tavern patrons stood up, blocking our exit. Within seconds it was a real life saloon fight. Shirts were ripped off, tables were knocked over, chairs were thrown, and more slapping was heard echoing in the tiny chamber. Curiously, not a single punch was ever witnessed my entire time in Mongolia, but the naked torsos of all men involved were brutally adorned with the red imprints of the persistent slapping.

As the bar battle waged on, we sank into our chairs and pretended we didn’t notice—fearing our far feebler bodies might be enlisted to join the fray. “Don’t turn around,” warned the photographer through lips stiffer than a crowbar. A plastic bill of fare whizzed pass our heads before it shattered against the wall.

As the bar brawl seemed to reach a feverish delirium, the old man from the start gave the waitress a savage spank on the rear she before dash into a broom closet. He followed and slammed the door. She quickly ran out. The old man was alone in the closet. The world froze. He returned within seconds, cackling to himself and holding a birthday cake, its many candles already lit. Before we could obtain clarification on what had just happened, the man returned to the closet and shut the door. We never saw him again. The shirtless brutes simmered down and the bar became normal again.

In a corner I could have sworn the alien band from the Star Wars cantina scene began to play as a spider-faced janitor would have swept away a severed arm.

A staff member approached our table, nonchalantly straightening his hair and torn shirt. He made a gesture to apologize for the commotion and proffered a small piece of paper. I turned it over. In crude English it said, “from the two ladies” and included a phone number.

We did not call the escorts, however, we did go to another bar down the street where, amazingly, yet another fight broke out.

Mongolia is a grizzly bear-lumberjack dressed in Ernest Hemingway’s skin injecting straight whiskey directly into its eyeball with a rusty ten gallon syringe. And it is wonderful.

“I don’t perform sex in the amplexus position and deposit my eggs into the sand out of my cloacal slit.”

Our last duo set at RMT in Itaewon. Gonna miss this guy. 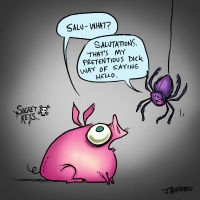 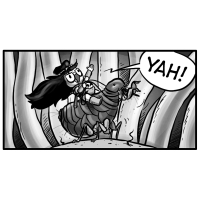 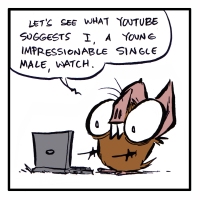 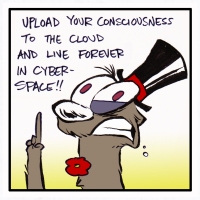 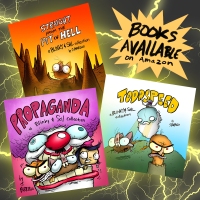 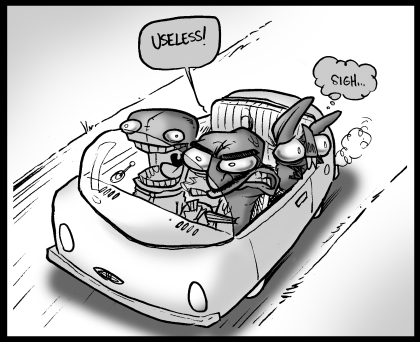 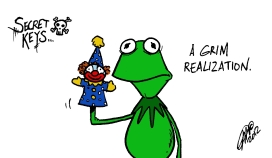 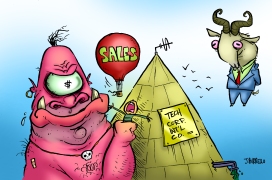 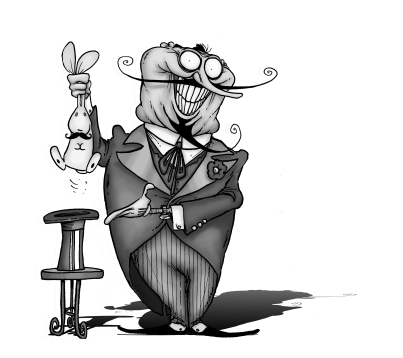 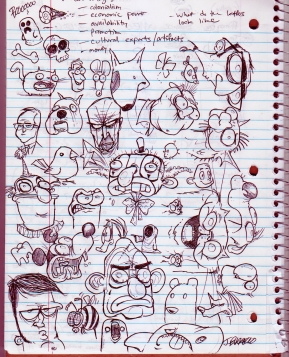 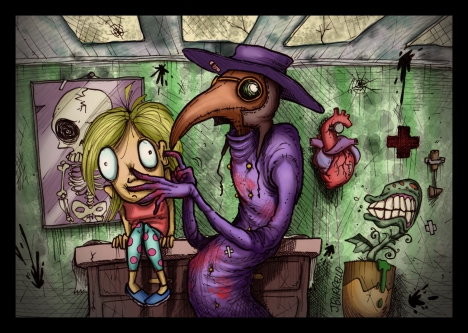 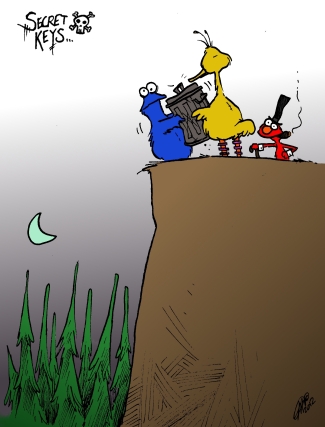 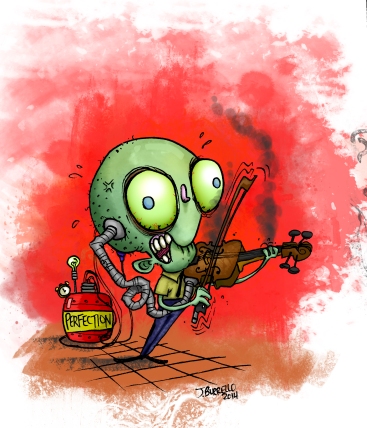 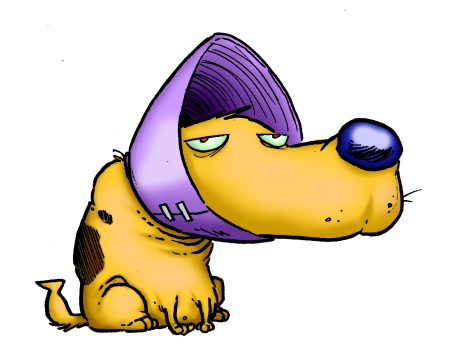 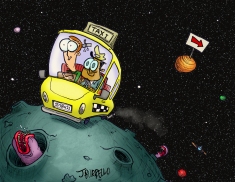 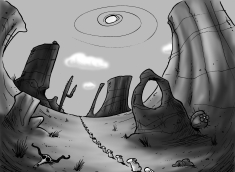 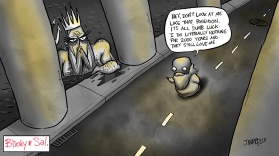 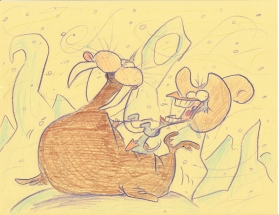 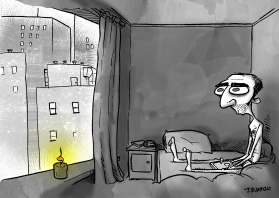 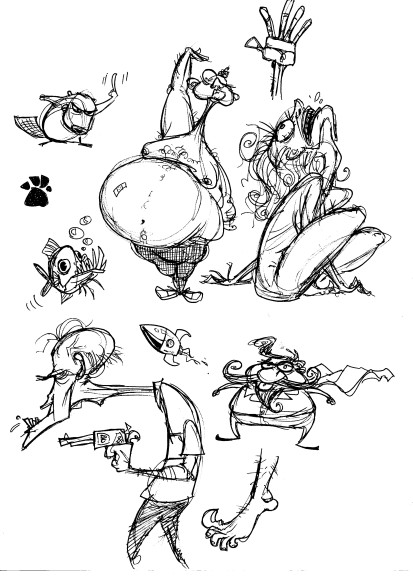 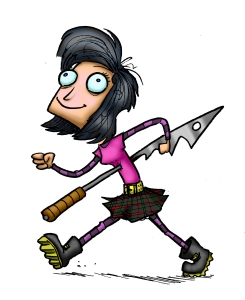 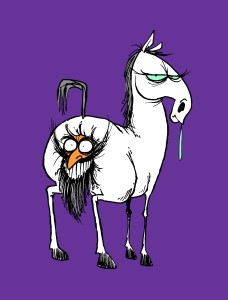 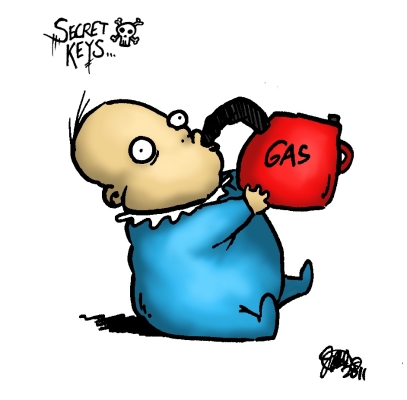 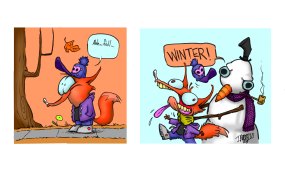 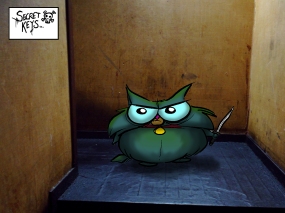 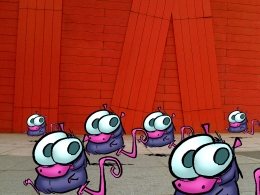 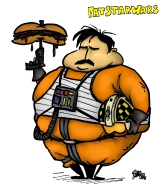 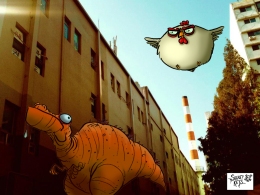